The story of 400 Conejos, Mexico’s Favourite Mezcal, begins with a native Mesoamerican religious tradition that allowed only priests to establish a channel of communication with the gods. To achieve it, they practiced ritual drinking of beverages made from agave. Such drinks were exclusively for religious ceremonies and for the spiritual elite.

The gods of the drinks were collectively called centzon-totchtin (400 rabbits) in Nahuatl. The number 400 was synonymous with “innumerable” and “uncountable”. It is believed that the spirit of the 400 rabbits carries on to this day in each bottle of this fine mezcal. 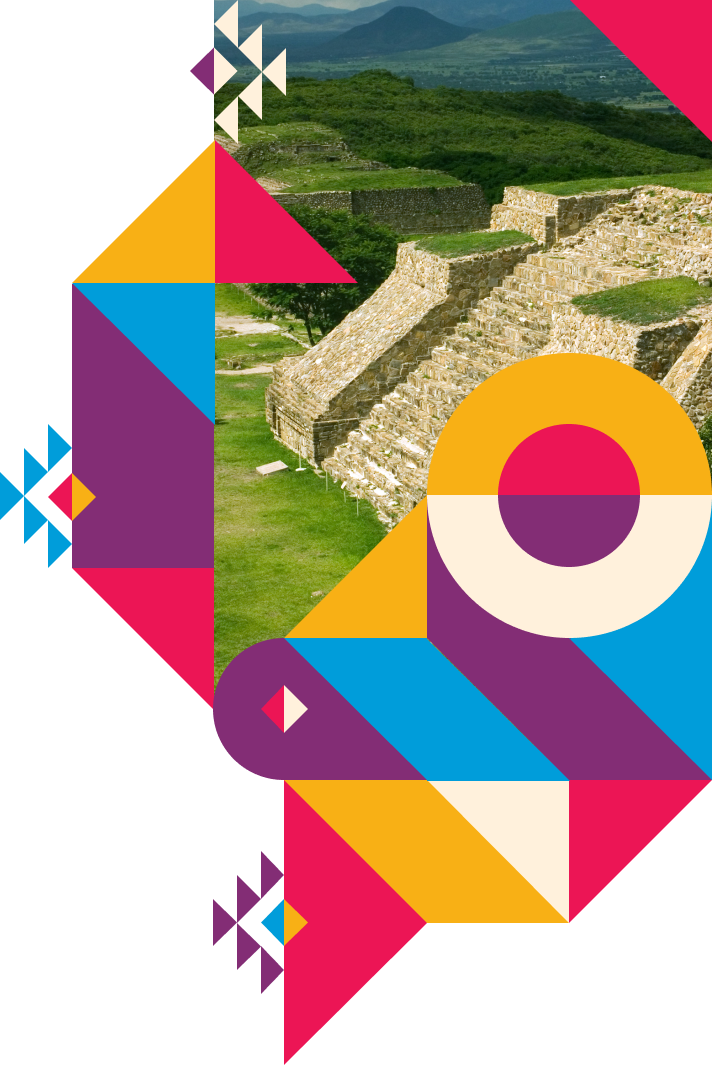 400 Conejos is finely crafted from 100% espadín agave in Oaxaca, Mexico using traditional methods.  Only the best espadín agaves are hand-selected after being meticulously cultivated.

After selection, the agaves are harvested using “jima” and taken to the “palenque” where they are cooked in traditional cone-shaped wood ovens.  The wood is lit and volcanic rocks are placed on top of it in a pyramid shape.  Finally, the agave “piña”-filled oven is covered with cloth and earth and cooked for 3 to 5 days.

Once cooked, the piñas are milled using a stone pulled by a horse.  They are then kept in a wooden tub where they begin their fermentation process.

400 Conejos mezcal is double-distilled in copper pot stills and then bottled to enjoy at 38% ABV. 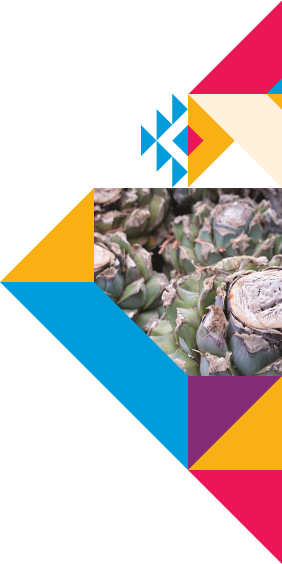