The story of 400 Conejos, Mexico’s #1 Mezcal, begins with a native Mesoamerican religious tradition that allowed only priests to establish a channel of communication with the gods. To achieve it, they practiced ritual drinking of beverages made from agave. Such drinks were exclusively for religious ceremonies and for the spiritual elite.

The gods of the drinks were collectively called centzon-totchtin (400 rabbits) in Nahuatl. The number 400 was synonymous with “innumerable” and “uncountable”. It is believed that the spirit of the 400 rabbits carries on to this day in each bottle of this fine mezcal. 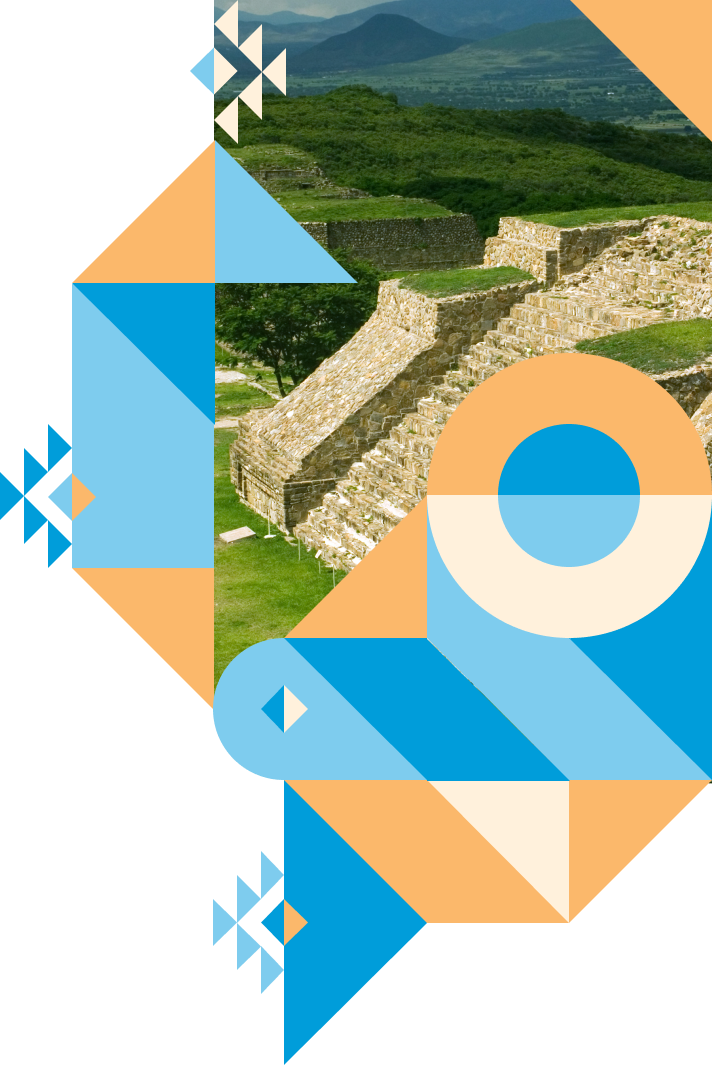 - OR -
Find a bar, restaurant, or retailer near you: